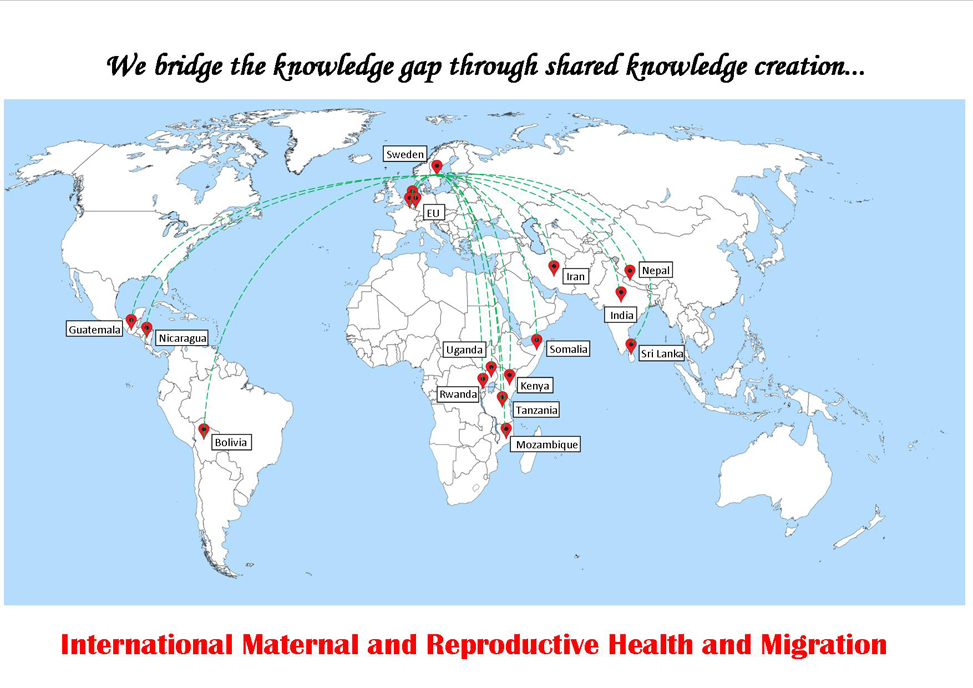 Research Seminar in Falsterbo 2016 (in Swedish)

The research group has been hosting network meetings in Uppsala since 2009, where researchers from Nordic countries meet and discuss various aspects of SRHR in low-income countries and refugees in the Western countries.