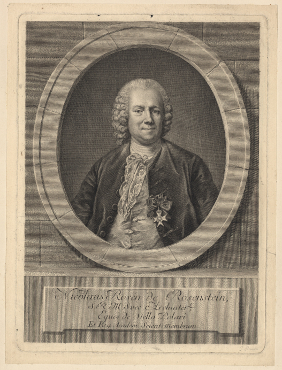 Nils Rosén von Rosenstein, born 1706, was a paediatric pioneer. Following studies at the universities of Lund and Uppsala he travelled in several European countries and obtained a medical degree in Haarderwijk in 1730. After returning to a position as a lecturer in Uppsala in 1731 he became professor of practical medicine in 1742. One year later he was appointed royal physician and was ennobled in 1762. In Uppsala he was contemporary with Carl Linnaeus. In 1764 Nils Rosén von Rosenstein published his famous textbook “The Diseases of Children and Their Remedies”, which was later was translated into several languages and used for many decades. The book includes information on important topics such as infant care, infectious diseases and rickets. In his book Rosén von Rosenstein particularly points out the importance of breastfeeding for the health of the infant. Nils Rosén von Rosenstein died in 1773. 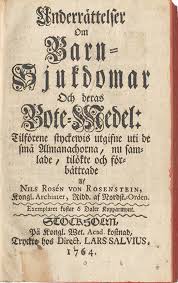 Since 1964 the Swedish Paediatric Society and the Swedish Society of Medicine award the Nils Rosén von Rosenstein Medal to three or four distinguished paediatricians every five years. Two of the laureates are from outside Scandinavia and one or two are Scandinavian residents. The medal is considered as a most prestigious award within paediatrics. Following prize lectures the award ceremony takes place in the anatomical theatre in the old university building of Uppsala.

The 2019 Rosén von Rosenstein laureates, professor C De Boeck, professor A Pollard and professor M Ritzén will give their prize lectures in the in the Rosén lecture hall, University Children´s Hospital, Uppsala at 1 pm on September 27. This will be followed by the prize ceremony in The Anatomical Theatre in Gustavianum, Uppsala at 4 pm. 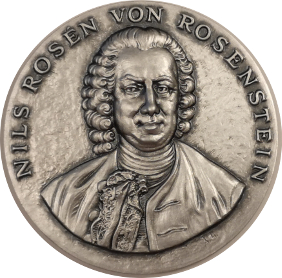 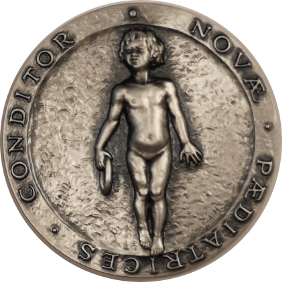